Halloween is a popular festival in many countries all over the world, and every year it seems to get bigger. It’s getting dark earlier and it’s starting to get cold. Christmas is still a long way away. We need something to cheer us up and take our minds off the fact that winter is nearly here. Find out some more about the traditional festival of Halloween.

The origins of the name

The festival of Halloween has its roots in Celtic and Roman traditions. Over 2,000 years ago the Celts in Britain, Ireland and parts of France celebrated Samhain to mark the beginning of winter. When the Romans invaded, they merged this with Feralia, their celebration of the passing of the dead. As Christianity spread, the Church tried to replace these pagan feasts with official Church holy days. One of these was November 1. It was called All Saints Day, or “All Hallows”, and October 31 was known as “All Hallows’ Eve”, and then Halloween.

In the past there was a tradition called “souling”. Poor people went around houses asking for food. In exchange, they promised to say prayers for the dead. People no longer go souling, but the habit has been transformed into a modern Halloween game for children in America, who dress up as ghosts, witches and monsters and go around people’s houses, asking for sweets. This game is called ‘Trick or Treat’.

Halloween wouldn’t be fun without witches. Witches have always been part of popular folklore. Shakespeare’s play “Macbeth” opens with three witches. A witch was someone – usually a woman – who had special powers and had dealings with the devil. The American town, Salem, in the state of Massachusetts, is famous for the “witchcraft trials”, which took place there in 1692.

The pumpkin has become a symbol of Halloween. People empty a pumpkin, cut a face into the side, and put a candle inside to make a lamp. It’s known as a Jack O’ Lantern, from an Irish legend about a man called Jack, who made a deal with the devil.

Black cats, frogs, mice and spiders are just some of the animals associated with Halloween. Generally, the more unpleasant the animal, the stronger the Halloween connection. Nocturnal animals like bats are particular favourites, and if, as is the case with vampire bats, they like drinking blood, they are high on the Halloween list. 2. The Celts celebrated Samhain at the end of autumn.

3. The Christian Church took over the older pagan festivals.

5. Witches are a modern invention.

6. Jack O’Lantern was another name for the devil.

7. Animals that are active at night are popular symbols of Halloween.

Match the words and phrases in the table to their definitions.

3. to cheer someone up

* to make a sad person happy

* a special day or period when people celebrate something

* relating to ancient religions that worshipped many gods

* the traditional stories and culture of a group of people

* a large round vegetable with hard yellow or orange flesh 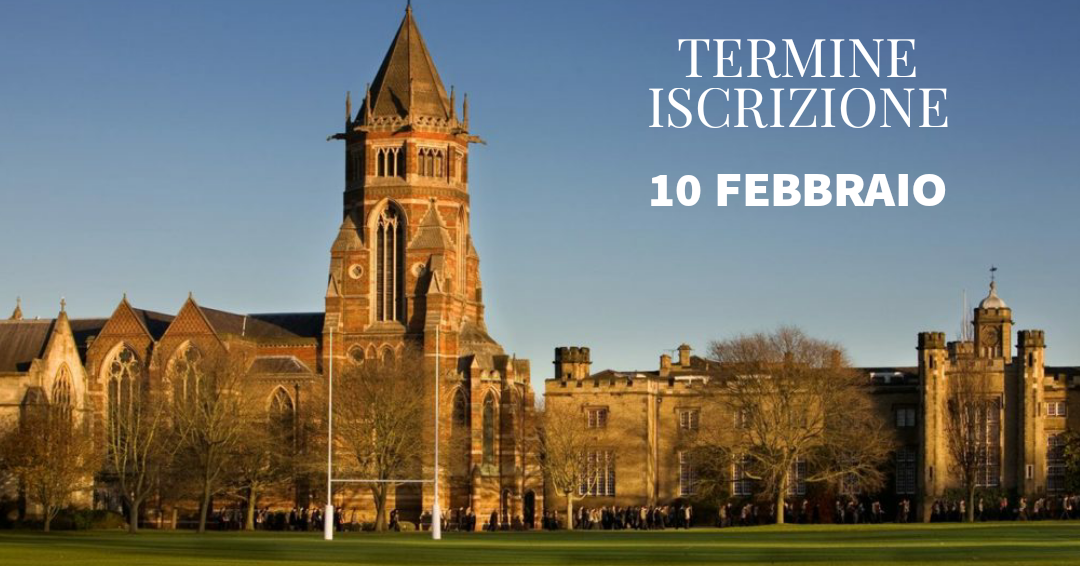 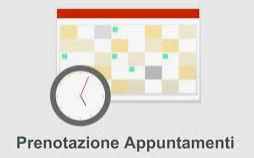 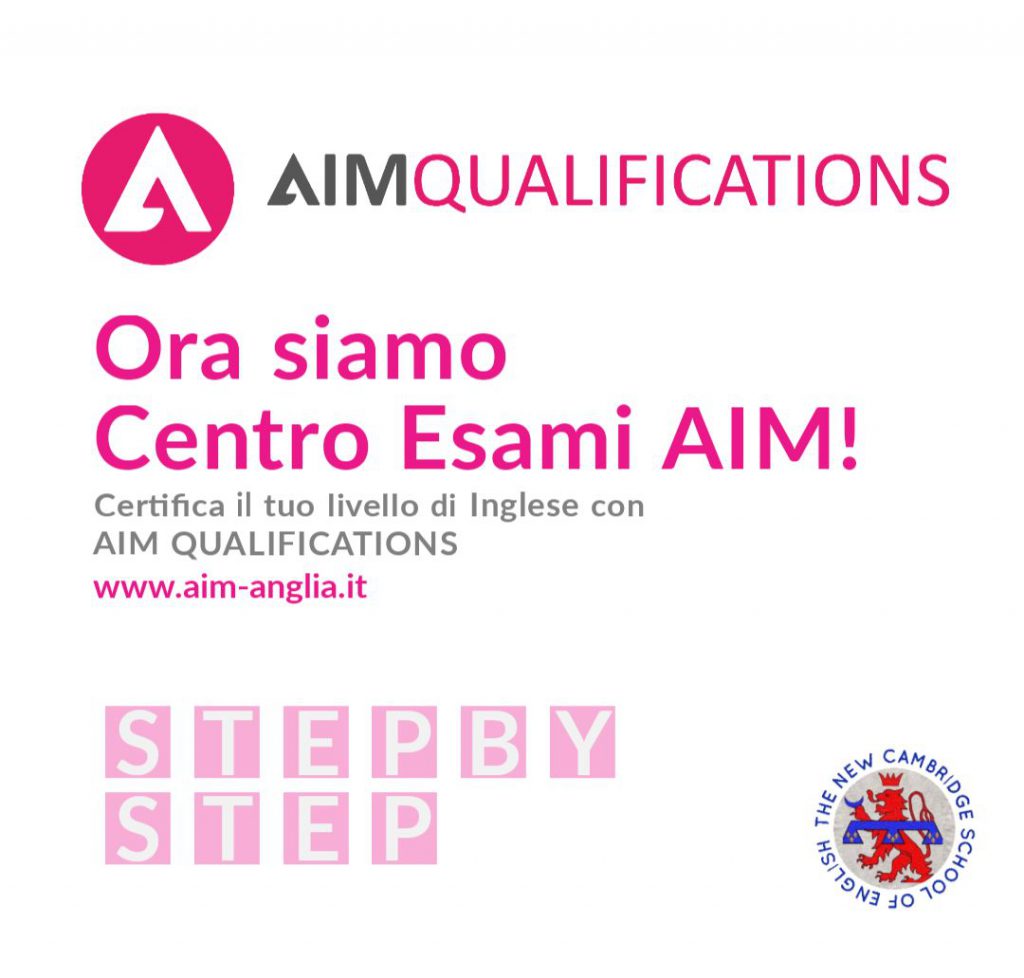 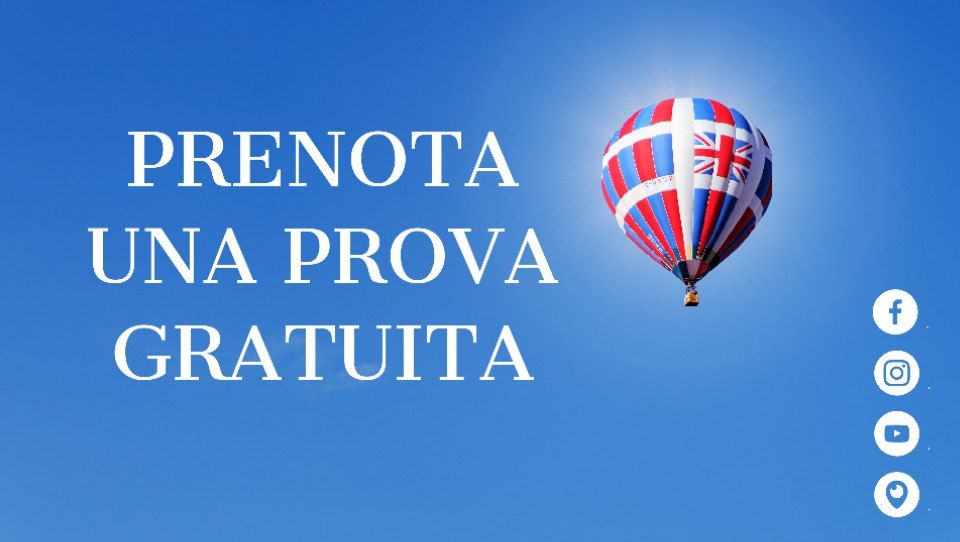